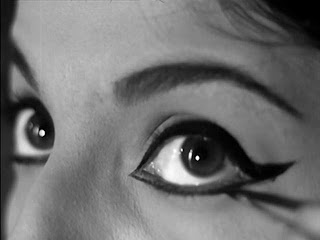 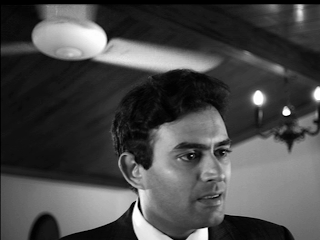 Could anything possibly be less appetising than Hangal giving Sanjeev Kumar a butt massage?

Also Hangal adopting the "psycho-technique" and projecting himself back billions of years into the primal soup to prepare for his role as the blind maulvi in Sholay.

I know! When that scene happened, my wife (who is normally quite sceptical about my thoughts on Sanjeev Kumar) spontaneously burst into a litany of "He's so bad! He's so, so bad!" And ironically, I was the one who was trying to find ways to defend his performance, because it seemed so over-the-top terrible I thought it had to be deliberate. Wondered if it was meant to be an explicitly detached, Brechtian moment (especially given that Brecht does come up in a conversation a little while before). But eventually I had to throw my hands up: he IS bad in that scene, period.