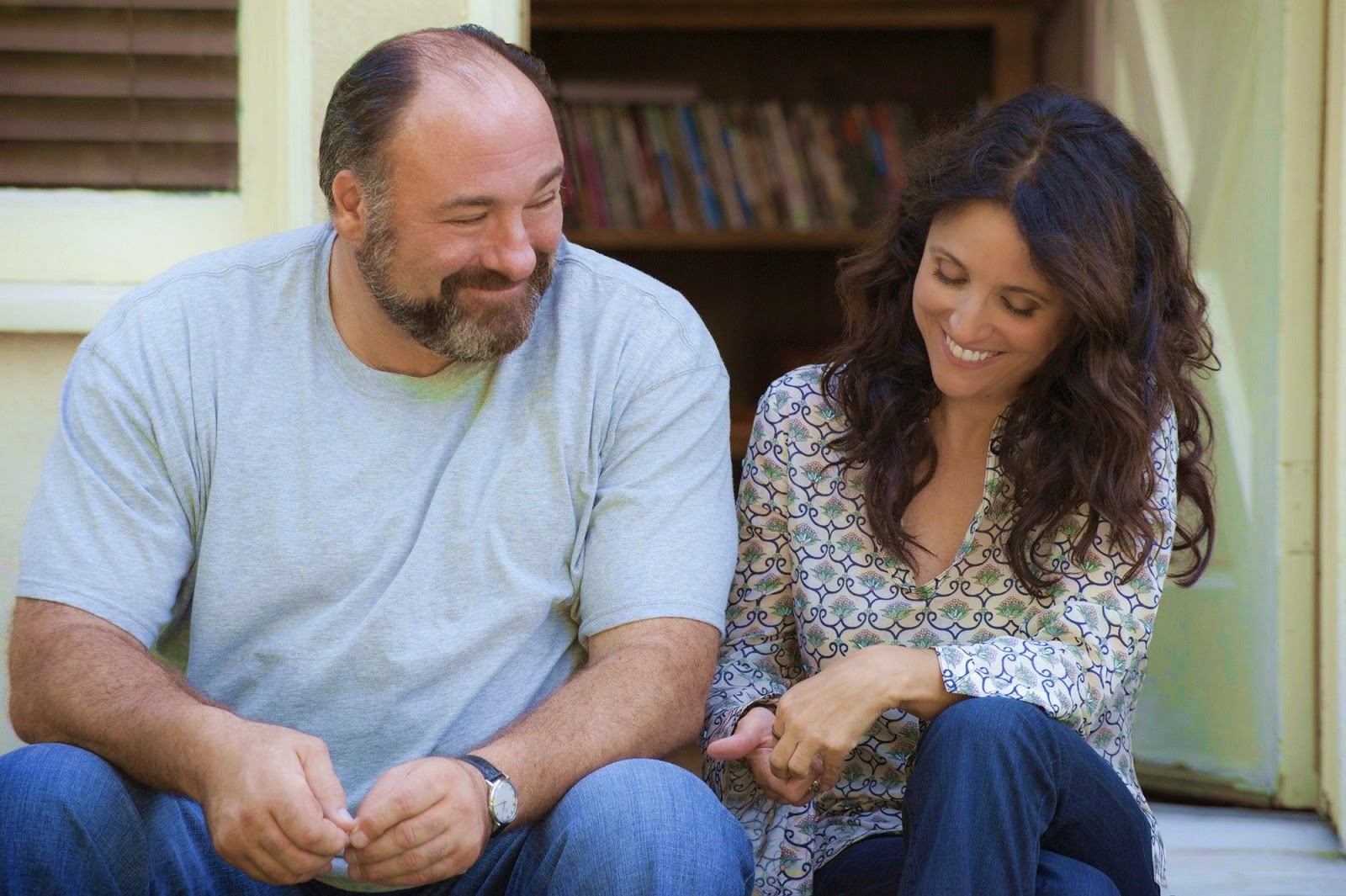 This review appeared in Time Out Delhi.
Posted by a fan apart at 2:48 AM No comments: 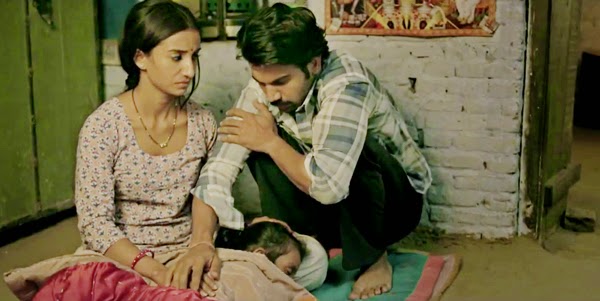 Hansal Mehta’s CityLights shares its title with the classic Chaplin feature from 1931. The film also shares Chaplin’s conception of protagonist-as-outlier. Deepak (Rajkummar Rao) and Rakhi (Patralekha) are homeless and broke in the big city. Unlike the vagabond but unfailingly enterprising Tramp, they’re martyrs from the start, symbols of small-town purity, there simply to be used or brushed aside. Mehta, whose 2013 film Shahid won him the Best Director prize at last month’s National Awards, piles on the misery until the only feeling the viewer is left with is one of foreboding. CityLights aims for powerful, but ends up uncomfortably numb.

When the cloth shop he runs is shut down, Deepak, a former Army driver, moves from a small Rajasthani town to Bombay with wife Rakhi and young daughter. An early indication of the film’s willingness to dump on its protagonists is when they meet a kindly man who helps them rent a reasonably priced flat. Only, he’s a conman who disappears with the deposit, and Deepak and his family are suddenly homeless, eating peanuts for dinner on Marine Drive. And that’s only the start of their problems. Deepak takes a job with an impossibly shady private security firm. Rakhi becomes – you guessed it – a bar dancer. They find temporary shelter in an under-construction high-rise. At halftime, I was amazed that the child was still alive and well.

If you think the film sounds depressing, wait till you see how it looks. CityLights was shot on digital, and boy, does it look it. Each frame is colder, danker and gloomier than the next – the David Fincher look minus the sleekness. This could well have been an intentional choice by Mehta and cinematographer Dev Agarwal, who deserve a measure of credit for not trying to aestheticise their characters’ sufferings. But even the grimiest, grittiest street sagas filmed in this city – Salaam Bombay!, Satya – have had small, saving moments of beauty. The determinedly ugly visuals add another layer of gloom to a film that’s forever sinking into the quagmire of its unhappiness.

CityLights is a remake of the 2013 Filipino film Metro Manila, which had a similar plot about an immigrant to a city who drives an armoured car and finds a lone friend in his superior at work. Here, the role of the friend, Vishnu, falls to theatre actor and director Manav Kaul, who invests it a scene-stealing energy. We believe in Vishnu’s affection for the naïve Deepak, even when he reveals his hidden reasons for befriending him. Kaul is the most arresting thing about the film, though Rao – who won a Best Actor National Award for Shahid – shows that he can be just as impressive playing timid and uncharismatic as he can chewing scenery. Patralekha, making her feature debut, gives a steely performance, though her big scene is ruined by the sound mix – shrieking at a drunken Rao, she’s comically indecipherable. (It’s also strange that a film like this should buy into the myth of the working class not being able to hold their liquor.)

At one point in the third act, when Vishnu is putting his schemes in motion, CityLights looks like it might segue into a tense action thriller. But every time the pulse quickens, we’re returned to the miserablist human drama at the centre. That big cities are intimidating to people from small towns and villages isn’t even an argument. But surely there are better ways of evoking the immigrant experience than guilting the audience into empathy? In suggesting that outsiders will remain outsiders, Mehta has taken a pessimistic – he might say realistic – stand. Meanwhile, the millions of people who travel to big cities and get by on their ingenuity, enterprise and sheer grit will look for another film to tell their story.