Nada Nada: No need for words

Since this blog has anyways mutated into something of a forum for art-related shout-outs both cryptic and verbose, and because the last time I posted something on the brave new Indian rock scene it yielded a sum total of no feverish replies at all, I thought I’d repeating the whole soul-scarring exercise with a song which most of you in the know would already have heard, maybe because you’re a critic for Rolling Stone, maybe because you’re just up-to-date with these things or maybe because, like me, you listen to 95 FM in the morning and have heard Sarthak asking you to listen to this number with the speakers turned up LOUD. The song, released last year by Avial, a band brave enough to opt for singing its rock numbers in Malayali, is called Nada Nada, which roughly translates into 'keep on walking'. The music is churning rock, something akin to Ten-era Pearl Jam, without being anywhere near as memorable. The lyrics are earthy and effective (I googled them later - they sound like a Naxalite folk song), but would obviously be lost on a non-Malayali audience. It doesn't really matter though. On vocals, Anandraj Benjamin Paul starts out impassioned and rousing, and ends up wild and lacerating. His singing is powerful enough to be able to convey the feeling behind the words, thus rendering the actual words redundant. For those who think this is no big deal, I'd like to bet you'd be hard-pressed to compile a list of ten songs in a language you know nothing about but which still managed to grab you at a pure emotional level. And for narrow-minded Ghazal-reared couplet-obsessed protesters, a line from a Neville Cardus essay - “…but perhaps they were only dead anyway”
Posted by a fan apart at 3:28 AM No comments:

"I've spent every day since then chasing Amy..." 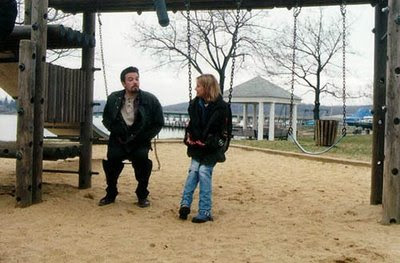 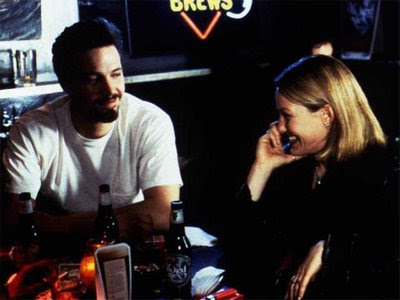 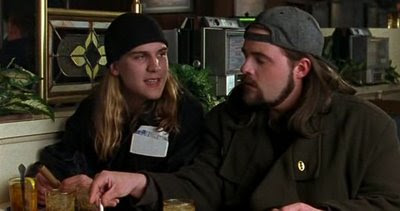 Try not to breathe 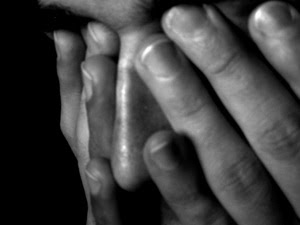 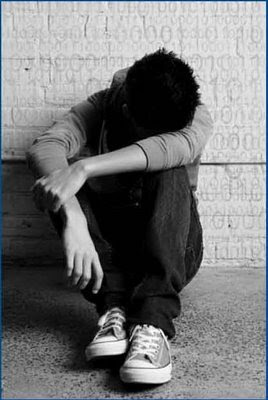 Try Not to Breathe (R.E.M)
I will try not to breathe
I can hold my head still with my hands at my knees
These eyes are the eyes of the old, shiver and fold

I will try not to breathe
This decision is mine. I have lived a full life
And these are the eyes that I want you to remember

I will try not to burden you
I can hold these inside, I will hold my breath
Until all these shivers subside,
Just look in my eyes
I will try not to worry you
I have seen things that you will never see
Leave it to memory me. I shudder to breathe 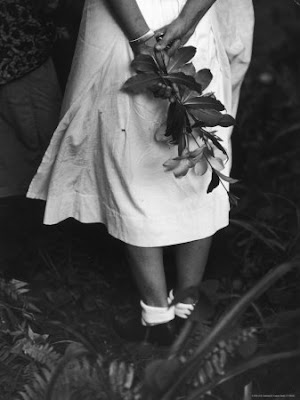 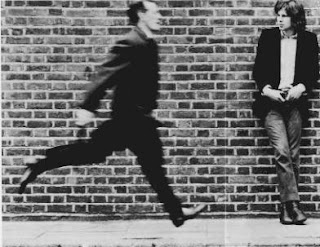 The voice emanated from my stereo
It was a sleepy voice
Only the sleep eternal, not the daily one
A conversational voice, textured like a memory
It belonged to a man, but it could have been a woman
Come by my streetcar by the bay, the voice said
I would have done that, the request seemed so genuine
But I know he would not be there
If you would and you could, it said later
I could happily die after hearing that one line, and I would have if I had enough confidence in the afterlife
Or enough sorrow in my own life
Which he did
Sometimes it just happens that people like that
Can sing like this
Posted by a fan apart at 2:59 AM 2 comments:

…through a crack of light I was unable to find my way, just one of the many quotable lines from a surprising proto-punk anthem called Seven and Seven Is by LA-based based hippie band Love , though the real kick is imparted by the driving force of the music which never lets up and finishes early, qualities which everyone but The Ramones abandoned in the ‘70s, which is interesting to me, but my imaginary corpus of readers is saying WHO CARES, to which I have to reply that heart of hearts, I do believe that somewhere out there are people who care - who find that their world makes the most sense when they are listening to music, for whom listening to records is not relaxing, but involving, driving, inspiring, who have the capacity to find success and failure, heartbreak and redemption in their music on a daily basis, who are like Rob Fleming in High Fidelity, and who, like him, suffer for it but never apologize for who they are - and that its just a question of finding them or letting them find me…
Posted by a fan apart at 8:42 PM 3 comments: