Anatomy of a Scandal 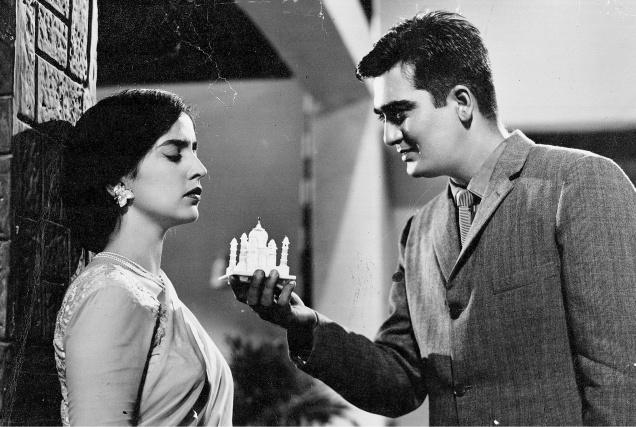 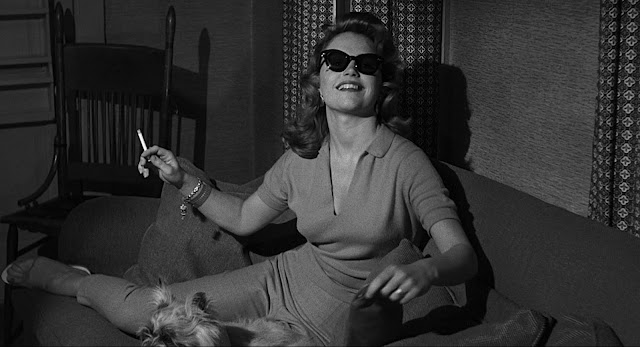 Tinu Suresh Desai’s Rustom, based on the Nanavati affair, will release on the Independence Day weekend. This is fitting, because notions of patriotism, good Indian values and honour were central to the way the case unfolded. The three-minute trailer of the film has plenty of symbolic and literal flag-waving, with the protagonist, played by Akshay Kumar, clearly a heroic figure. Which was exactly how many saw Commander K.M. Nanavati—naval officer, father of three, and possible murderer—in 1959.

On 27 April that year, Nanavati dropped his wife, Sylvia, and children off at Bombay’s Metro cinema to see Tom Thumb. He then drove to the docks and procured a revolver with six rounds. That morning, Sylvia had confessed to an affair with Prem Ahuja, a friend of his. Nanavati proceeded to Ahuja’s flat near Malabar Hills. Soon after he was ushered into the room where Ahuja was, three shots were fired. The help and Ahuja’s sister, Mamie, burst in to find Nanavati standing over Ahuja’s body.

With bait like this, it’s no wonder that the tabloids jumped in. In particular, Russi Karanjia of Blitz took it upon himself to sell the trial as a sensational soap opera, with his fellow Parsi as the upright man of honour, Ahuja as the alcoholic womanizer and Sylvia as the blue-eyed wife led astray. The trial began, with the prosecution pushing for a verdict of premeditated murder, and the defence pleading not guilty. Nanavati testified in uniform, Sylvia in a white sari. Finally, on the evening of 21 October, the jury returned a verdict: not guilty.

As the verdict was announced, the courtroom burst into cheers. Only one jury member had differed from the majority opinion. It would be the last jury trial ever held in India. The presiding judge disagreed with the verdict and sent the case to the high court, which overruled the earlier decision and convicted Nanavati for murder. A verdict of life imprisonment was announced, and upheld when Nanavati appealed in the Supreme Court. But the officer had powerful friends in the Parsi community who petitioned for him (at one point, even prime minister Jawaharlal Nehru “advised” that Nanavati be remanded to naval custody). In late 1961, after some backroom legal dealings, Nanavati was pardoned by the governor of Bombay, Vijayalakshmi Pandit. 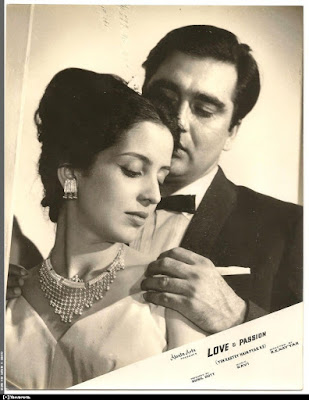 Two years later, R.K. Nayyar borrowed the broad details of the trial for his film Yeh Rastey Hain Pyar Ke. It starred Sunil Dutt as the Nanavati figure, Anil; Leela Naidu as his wife, Neena; and Rehman as the playboy Ashok. Despite the “entirely fictitious” disclaimer at the start and Naidu’s claims in her autobiography that the film was conceived before the trial, it seems highly probable that the makers had indeed adapted the Nanavati story. Anil is a commercial pilot and not a naval officer in the film, but key details—the nature of the affair, the three bullets, Neena’s testimony in a white sari, the partisan courtroom crowd—seemed to have been lifted wholesale from the case.

From the start, Yeh Rastey Hain Pyar Ke argues for the defence. The first scene shows a distraught Neena in a white sari praying before an idol of Krishna. Soon after, in a flashback, she and Anil offer prayers separately, each asking to be married to the other. If you’re wondering how such a pious, straight-shooting film could ever get down to capturing the sordid glamour of the trial... well, it never does. Apart from a brief moment when he tries to strangle his wife, Anil is a paragon of virtue. Neena is too timid for the viewer to feel anything but pity. And Rehman, rather unfairly cast as a consummate seducer, is the archetypal black and white Hindi film sleaze, all hair gel and alcohol and bad poetry.

Yeh Rastey Hain Pyar Ke is unable—or unwilling—to portray the public frenzy that surrounded the Nanavati trial, or the political dimensions it had begun acquiring from the start. The court audience is on Anil’s side, but we’re never shown why they care so much. The film also softens the case against its central couple. Anil claims that the gun went off inadvertently in a scuffle—something Nanavati had also said—and the film goes out of its way to justify this with a bizarre denouement that involves Ashok Kumar, the defence lawyer, being fired at and throwing a pillow in retaliation. Never is it suggested that Anil might be guilty, but is pardoned anyway by the jury. Neither does the film allow Neena to be anything but a woman wronged, thus denying her the freedom of taking responsibility for her socially unacceptable choices.

The enduring appeal of the Nanavati case has ensured that there have always been people willing to look up Yeh Rastey Hain Pyar Ke. Still, there’s little doubt that the case deserved a better film. Whether Rustom is a more exhaustive version of events remains to be seen; if the trailer is any indication, it at least appears to explore dimensions of the case that Nayyar’s film avoids—the tabloid frenzy, the role of the armed forces, the rumour that Nanavati might have known defence secrets. Yeh Rastey saw the whole affair through the prism of 1950s conservatism. Will the new film allow Rustom’s wife a little more agency, and Rustom himself a few shades of grey?

In Mumbai Fables, Gyan Prakash writes about how, during the Nanavati trial, Blitz had published a piece titled “L’Affaire Nanavati—Hollywood Version”, pointing out the similarities between the case and a 1959 Hollywood film. Otto Preminger’s Anatomy of a Murder released in July of that year, a couple of months after the Nanavati scandal broke. The film was about an army lieutenant (Ben Gazzara) accused of killing a man who had allegedly raped his wife (Lee Remick). The lieutenant’s lawyer, played by James Stewart, offers a defence of “irresistible impulse”, arguing that his client was temporarily insane. 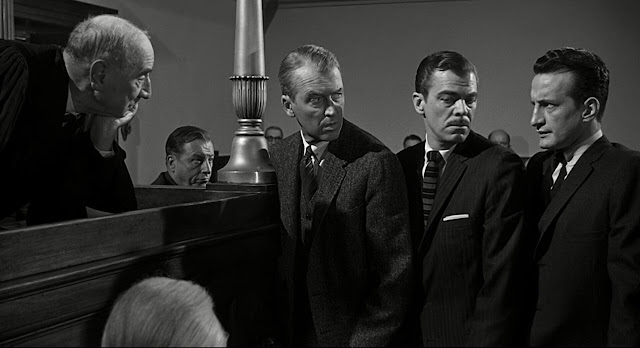 While the broad cases are similar, the films diverge in their treatment. Nayyar tends towards moral absolutism, while for Preminger, everything is worth questioning. Gazzara’s violent, unlikeable army man is quite likely using the insanity plea as a means to extricate himself. And Remick’s character is the film’s complex, elusive centre: seemingly guileless, compulsively flirtatious, terrified of her husband but also in love with him. Even when the film ends, it’s difficult to say for certain whether the assault actually happened, or whether the accused was temporarily insane when he shot the victim.

Anatomy of a Murder doesn’t insist that we like our lead characters or regard them as morally sound, only that we find them compelling. The film caused a stir when it released; the language used was too harsh for the time. It’s no longer shocking today, but time has not dimmed the pleasure of the performances by Stewart, Remick and George C. Scott, the jazz score by Duke Ellington and the twisted genius of Preminger. There’s also a lovely turn from Joseph N. Welch, not an actor but someone audiences would have recognized, given that he was the army counsel who famously asked US Senator Joseph McCarthy, during the 1954 Army–McCarthy hearings: “Have you no sense of decency, sir?”

Gulzar’s 1973 film Achanak borrows several elements from the Nanavati affair, but is structured as a non-linear thriller, not a courtroom drama. It is definitely superior to Yeh Rastey Hain Pyaar Ke, but, at least until Rustom releases next month, I would recommend Anatomy of a Murder as the film that best captures the moral slipperiness of one of the most sensational trials ever to take place in this country.

This piece appeared in Mint Lounge.
Posted by a fan apart at 6:34 AM