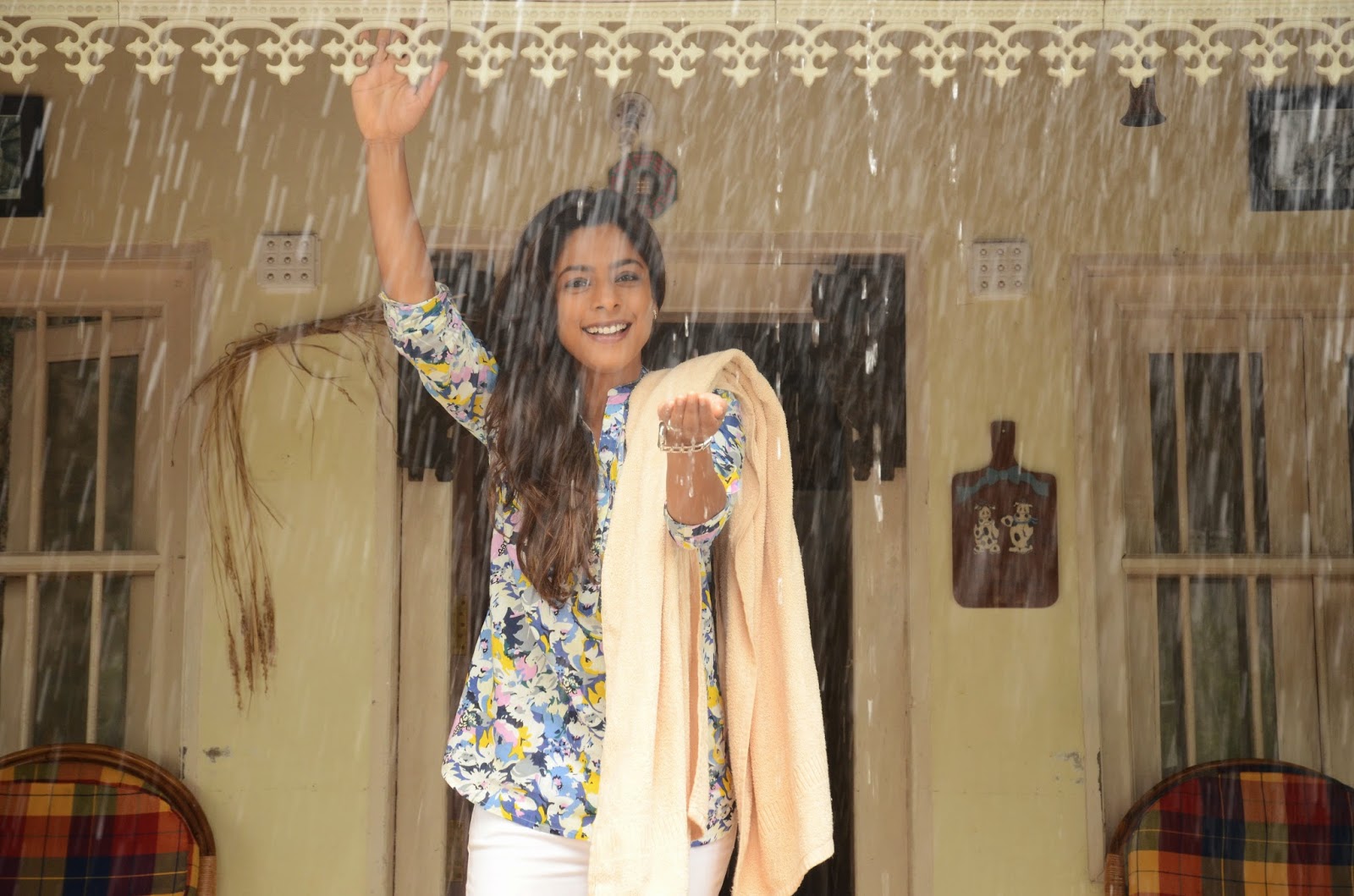 If Coffee Bloom wasn’t a serious film about some very tangled emotions, it might have been a neat little comedy about what it is like to have a name like Dev Anand (if you aren’t the Dev Anand). Imagine the sheer difficulty of going through life being addressed as barkhurdar, watching people toss imaginary mufflers over their shoulders and doing little sideways dances. "Gata Rahe Mera Dil" would be completely ruined for you. The horror, the horror.

Manu Warrier’s Coffee Bloom has just the one Dev Anand imitation. This comes courtesy Srinivas (Mohan Kapoor), an excitable bear of a man who’s married to Anika (Sugandha Garg), whose tortured romantic history with Dev (Arjun Mathur) is the fulcrum around which the film revolves. Srinivas, who is unaware of their relationship and its nasty ending, hires Dev—who is about ready to renounce the world and become a sanyasi—to work on his coffee plantation in Coorg. Another thing Srinivas doesn’t know is that the plantation was Dev’s ancestral property till he sold it. So we have plenty of reason to suspect Dev’s motives for accepting his offer. Will he try to win back Anika? Destroy their marriage? Get back his plantation? A little bit of everything, really.

After a melodramatic start (Dev’s mother tells him that he isn’t worthy of scattering her ashes, before going and dying in the next scene), Coffee Bloom finds its rhythm when Dev moves to Coorg and starts talking to Anika again. The who-hurt-whom-and-how of their relationship is revealed in gradual flashbacks, but the details aren’t important: Dev’s inability to shake off his bitterness and Anika’s compliance with his mood swings and tantrums tell you everything you need to know.

Coffee Bloom isn’t the most exciting of films, but it has a slow-burn intensity that owes a lot to Mathur and Garg’s carefully calibrated performances and Kapoor’s exuberant, pressure-releasing one (his enthusiasm is simultaneously irritating and endearing). Yogesh Jaani’s cinematography is perfectly pretty, but I wish the director and the cinematographer had worked out a way to inject a little visual excitement into the scenes. This is Warrier’s first feature, which might account for a couple of blind spots: too much holy-earth-karma blather on the voice-over, a bland soundtrack, touristy photography. Yet there are also moments when Coffee Bloom’s characters access deep reserves of hurt and despair, which is when the film’s bruised, beating heart is laid bare.

This piece appeared in Mint.
Posted by a fan apart at 3:41 AM