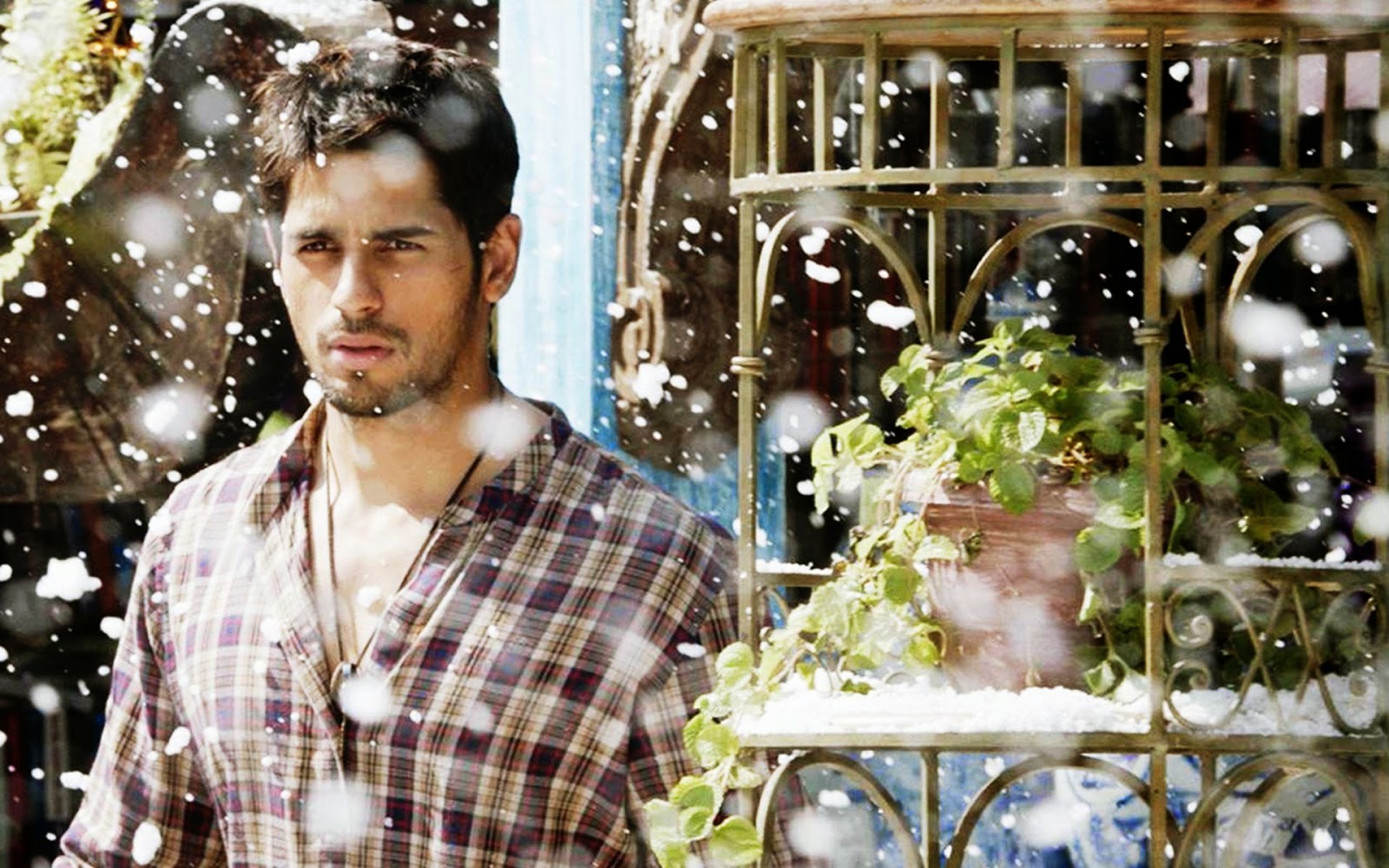 Who’s the real villain here? Is it Milap Zaveri, a writer whose ear for dialogue suggests not so much tin as tin foil? Tushar Hiranandani, whose screenplay is in equal measure morbid, masochistic and patently ridiculous? The ear-splitting, logic-defying Bhatt production house style? Or the man at the helm, Mohit Suri, who specialises in films about messed-up lovers?

Go into Ek Villain expecting a date movie and you’re in for a rude shock. The film is an endless series of chokings, guttings, shootings, beatings and burnings. Faces are smashed against glass, bodies slashed by screwdrivers. The opening few minutes set the tone, with Aisha (Shraddha Kapoor) thrown from the window of her apartment by a man in a hoodie. From here, we go back in time to see hired killer Guru (Sidharth Malhotra) set a man on fire in front of his family. Apprehended for the same, he’s spotted by Aisha for the first time as he’s being tortured (love is pain in Suri-land). He’s set free – the victim’s mother won’t testify because she’s a plot device – and finds himself being pursued by Aisha, who is very talkative for someone who’s terminally ill. As they begin to fall in love, we’re yanked out of the flashback, and things start to get even weirder.

When Aisha’s hoodie-obscured killer was revealed to be Riteish Deshmukh, I was half-amused, half-impressed: it’s a nasty bit of stunt casting, making this amiable, even-voiced actor play a psychotic murderer. Guru finds out about him, and instead of killing him and ending the film around the one hour mark, he decides to let him live so that he can beat him within an inch of his life time and time again. (This, apparently, is entertainment.) Aisha largely disappears from the story, as the hero-villain and actual villain play hunter and quarry, and the props department runs out of glass to shatter.

If there’s a way to seem intelligent while playing a woman who allows a cold-blooded killer to follow her to Goa and help her cross out her bucket list, Kapoor doesn’t find it here. Her endless cheer is a lot less interesting than Malhotra’s incessant brooding, and even that wears thin eventually. Deshmukh stares blankly to suggest the voices inside his head, an approach that’s oddly effective. Suri has refuted charges that his film was inspired by the 2010 Korean film I Saw the Devil, but even if it’s not, the scene with syringe to the heart is stolen from Pulp Fiction, the fight scene on the docks from Oldboy. There are also visual details and background music lifted from the TV series Dexter. But really, if the product is full of holes anyway, does it matter if it’s original or second-hand?