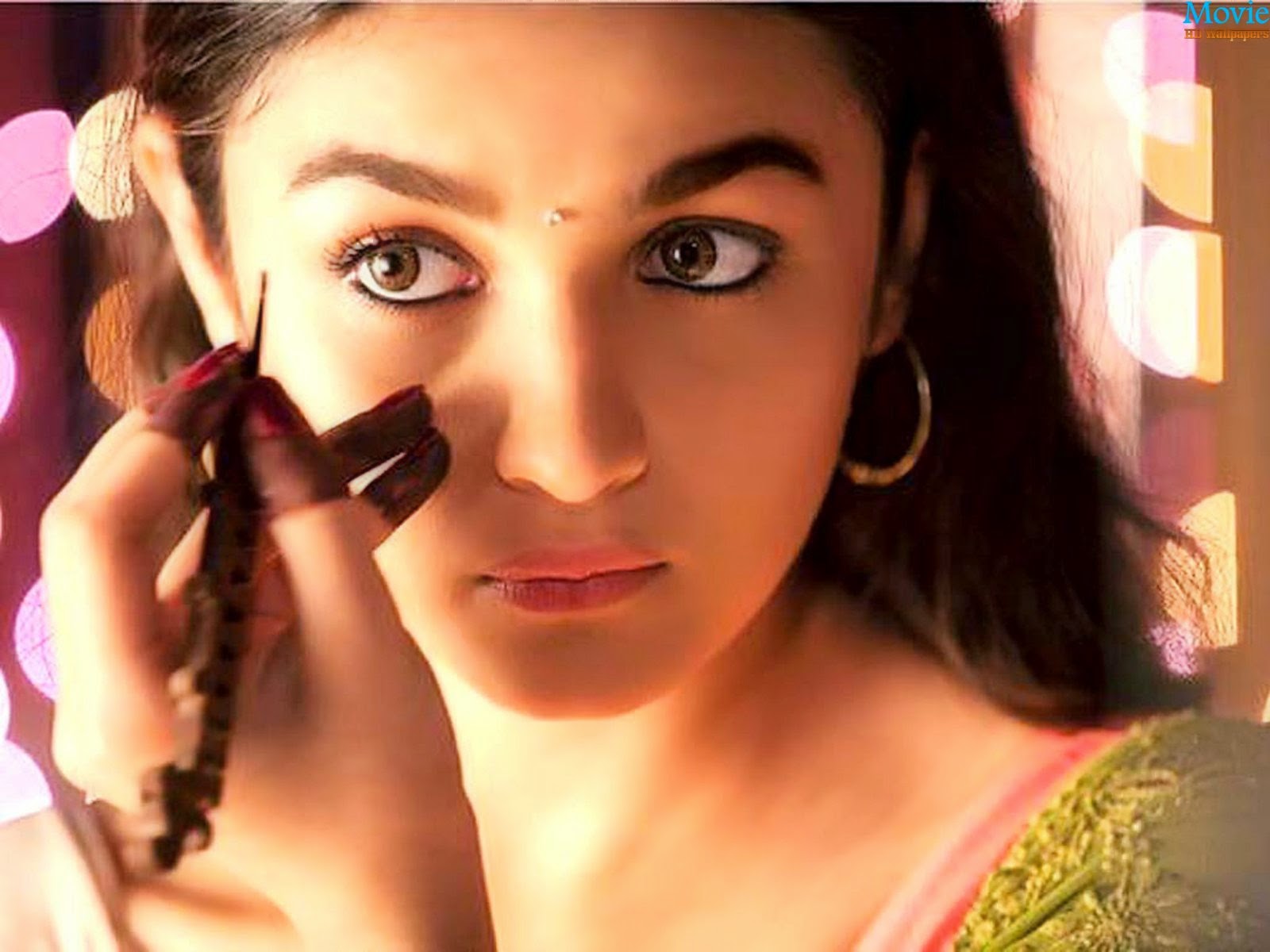 2 States may as well have been called 2 Films. At times, it’s an engaging love story with one foot in the real world and the other in Dharma Production land. But more often, it’s a dialled-up-to-11, take-no-prisoners melodrama featuring outsize caricatures who may as well be wearing signs that say “Chetan Bhagat just wants everyone to get along”. Bhagat wrote the novel Abhishek Varman’s film is based on, and, like all his work, it’s a homily wrapped in a middle-class drama. What’s surprising is that even with all its clichés and easy reductions, 2 States isn’t a total loss.

Arjun Kapoor, who usually acts like he’s on uppers, reins himself in admirably to play an IIT-going-on-IIM wallflower. His Krish meets overachieving Ananya (Alia Bhat) over sambar and rasgullas in the canteen. They like each other pretty much off the bat, and though Ananya has to make the first, second and third move, they’re soon a very handsy couple. By the time their MBA is over, they’ve decided to get married. The only problem is, he’s Punjabi, she’s Tamilian, and both their families have major 1950s-size hang-ups about this.

So Krish goes to Chennai to woo Ananya’s family, Ananya travels to Delhi to return the favour, both families make a joint trip to Goa, and the film rapidly devolves into Ekta Kapoor Meets The Parents. Unlike Vicky Donor, where the Punjabi-Bengali divide was addressed in a fast, hilarious ten minutes, 2 States plods on with the regional caricaturing long past the time it’s funny or instructive. Do we really need another film which tells us that Punjabis are loud, uneducated, money-minded and dowry-obsessed, or that Tamilians are snobbish, effete and bookish? I happen to be part-Punjabi, part-Tamil, which basically meant that I winced through three-quarters of the film.

Yet, 2 States keeps pulling itself back from the brink, often with small, simple scenes, like the one in which Krish, son of an alcoholic, watches his potential father-in-law mellow over a drink. Kapoor seems happy to come across as a beat behind Bhatt, who gives her character a whole array of intriguing half-smiles and glances. Shiv Kumar Subramaniam is excellent as Ananya’s taciturn father, though Amrita Singh and Revathy as the moms stay just this side of all-out hissiness. The boldest bit of casting is Ronit Roy as Krish’s estranged father – his natural tendency towards harshness is just another disharmonious element in a film that’s teeming with badly-matched parts.

This review appeared in Time Out Delhi.
Posted by a fan apart at 9:52 PM