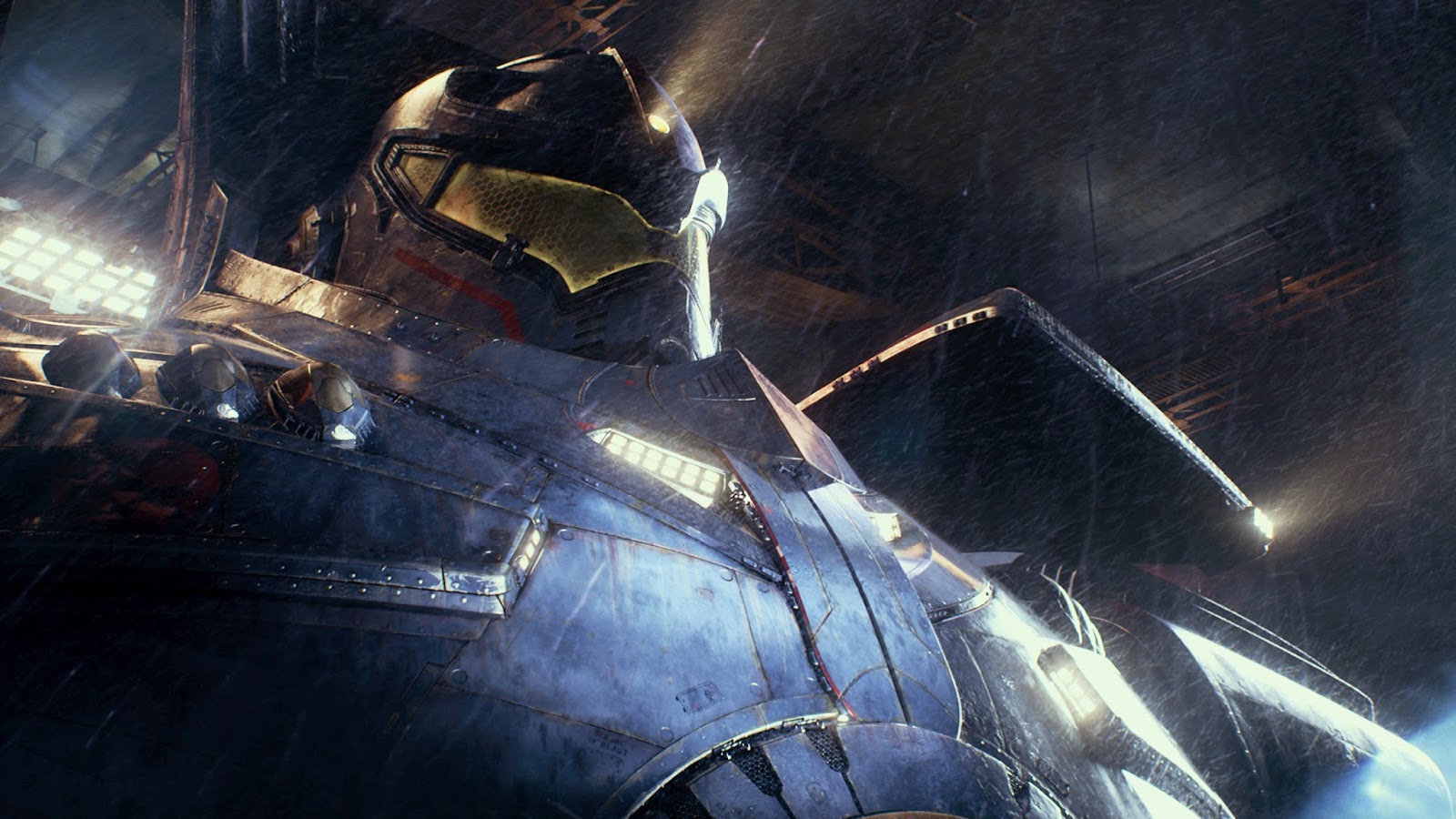 Usually, DVDs made for the Indian market are woefully short on extras. Instead of any special features worth the name, there’s often just a theatrical trailer or a gag reel, which is worse than nothing at all. It gives us great pleasure, therefore, to inform you that not only is the two-disc edition of Pacific Rim filled to the brim with extras, but that these features are genuinely illuminating.

At some point in the not-so-distant future, an alien race called the kaiju begun their assault upon earth. The best defense we could come up with, of course, was to create giant robots called jaegers, controlled by two pilots who synch their consciousnesses within the body of the machine. There’s a little suspension of disbelief required, obviously, but for this reviewer at least, last year’s Pacific Rim was a great throwback to the early days of cable in India and long afternoons of watching anime monsters and robots very similar to the ones in Guillermo Del Toro’s film. There’s a moment when Rinko Kikuchi’s pilot shouts “For my family!” at the height of one battle, and it’s cheesy beyond belief, but also thrilling in the way those throwaway TV serials used to be.

Del Toro is well-schooled in both the kaiju and mecha traditions of Japanese filmmaking. His audio commentary goes into great detail about the taxonomy and cultural kinks of kaiju (a tradition that includes Godzilla) and historical antecedents of mecha. And that’s only a fraction of what he covers in his commentary: he also finds time to discuss why Pacific Rim is full of sports movie clichés, why he used the language of the western rather than the war film, and how he and his team created the outsize special effects. There’s plenty there for the trivia hunter:  Del Toro mentions how his friends Alfonso Cuaron (Gravity) and Alejandro Iñárritu (Biutiful) weighed in with suggestions, and why Rian Johnson (The Brothers Bloom) deserves credit for the film’s ending.

The commentary alone is worth the price tag, but there’s a solid set of bonus features on disc two as well. Thirteen “Focus Points” – short making-of featurettes with charmingly geeky names like “Goth Tech” and “Honoring the Kaiju Tradition” – take up roughly an hour. Then there are artist sketches for the jaegers and the kaijus, deleted scenes, a look at the digital effects process and the obligatory blooper reel. Del Toro takes centrestage for most of the extras, though we also hear from the actors (among them Idris Elba and Charlie Hunnam) and technicians (who mostly talk about the challenge of living up to their director’s genuinely enthusiastic but outsize demands). 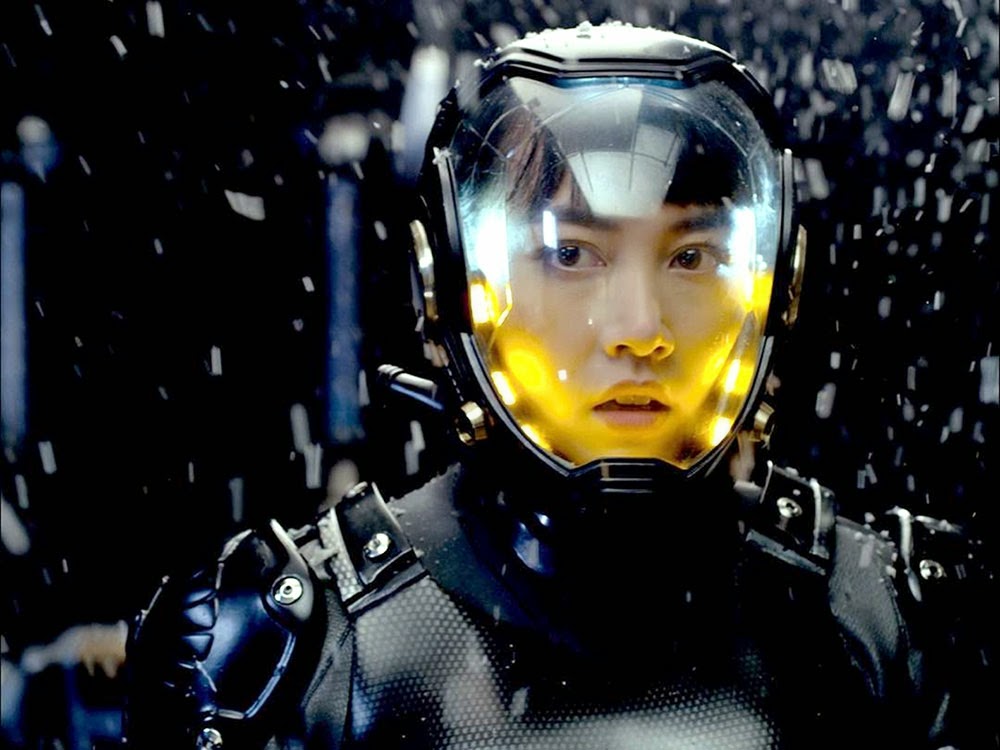