The German who changed Hindi cinema 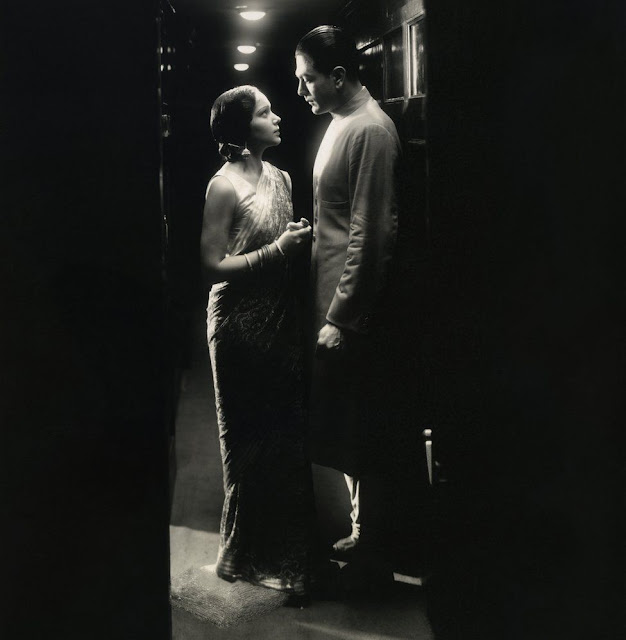 Josef Wirsching was an up-and-coming cinematographer in Germany in the early 1930s. As the Nazis were tightening their grip on the industry, India was coming into its own as a film-making nation. Wirsching had enjoyed working here in 1925, shooting the Indo-German silent film Prem Sanyas (The Light Of Asia) with actor Himanshu Rai.

In 1934, Rai and his wife, actor Devika Rani, founded their own studio, Bombay Talkies, eager to put to use what they had learnt on their visits to the German film industry. They also knew that an infusion of foreign talent would distinguish their productions from local competitors. So they invited Light Of Asia director Franz Osten, who brought down his team: Wirsching, production designer Karl von Spreti, lab technician Wilhelm Zolle. They joined the ranks of other émigrés seeking refuge from fascism in India: writer Willy Haas; Walter Kaufmann, composer of the All India Radio theme; Paul Zils, who helped grow non-fiction film in the country.

The Wirschings—Josef and his wife, Charlotte—settled down in Mumbai. Their lives took a difficult turn when World War II broke out. Josef Wirsching, a German national, was held in internment camps in Ahmednagar, Dehradun and Satara. In her programme note for an exhibition of Wirsching’s photographs at Serendipity Arts Festival in 2017, film historian and college professor Debashree Mukherjee writes of a photograph from the Dehradun camp of Josef drawing for his infant son.

His expressionist style found its ideal showcase in Kamal Amrohi’s 1949 film, Mahal. The Gothic narrative gave him the chance to use shadows and canted angles; a look that would also influence the India noir films of the 1950s. Madhubala’s entry scene is a classic, but the whole film is really a tour de force of feverish photography. V.K. Murthy, a production assistant on that film, must have been taking notes; he later created similar Gothic magic on the Guru Dutt production Sahib Bibi Aur Ghulam (1962). Wirsching died in 1967, before the completion of his sole colour film, Amrohi’s Pakeezah (1972), shot in CinemaScope and Eastmancolor, a landmark of romantic excess.

On YouTube you will find several films shot by Wirsching, though the prints don’t do justice to his artistry. His legacy has been kept alive by his grandsons, Josef and Georg. In 2017, they organized an exhibition of stills from his films and photographs taken by him, at the Serendipity Arts Festival in Goa. You can also see the photographs online, on the Wirsching Archive website. There’s Ashok Kumar as a smouldering, shirtless romantic star; Devika Rani lighting a cigarette between takes; Helen sharing a laugh on set with Josef and Charlotte; a charged still of Rani and Najmal Hussain, rumoured to be in love in real life, standing in a train compartment in Jawani Ki Hawa. It’s a whole forgotten world of glamour.

This photoessay appeared in Mint Lounge.
Posted by a fan apart at 10:20 AM