It has been/
without a doubt/
three very long years 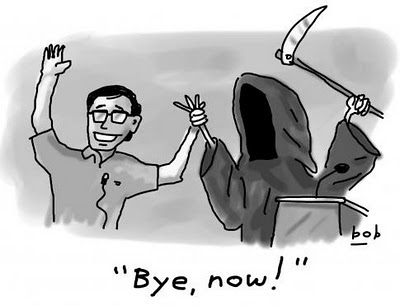 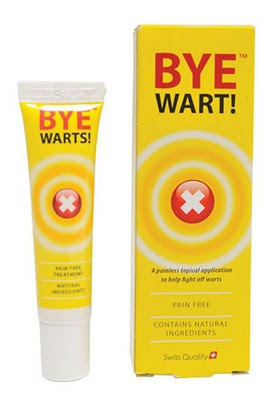 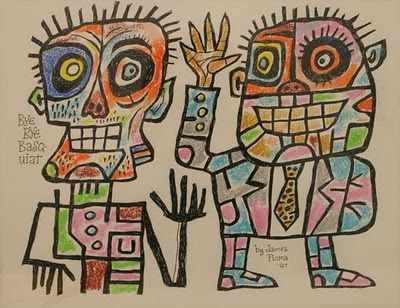 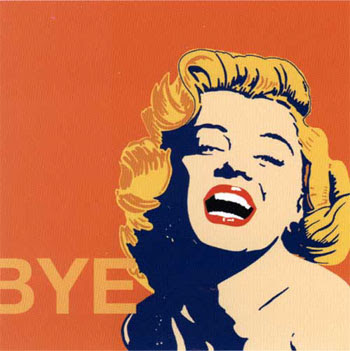 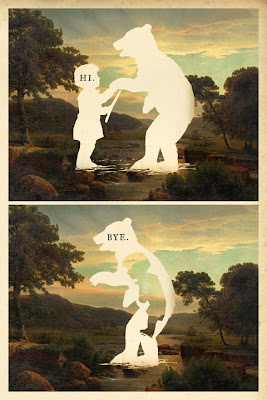 Dusty in Memphis: Turning up the heat 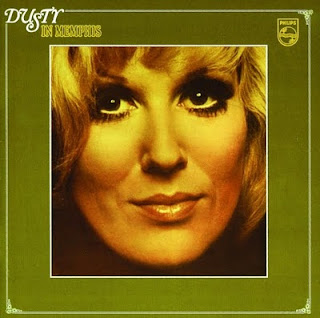 There are some albums you search for your whole life, and then one day they suddenly appear, looking innocently at you from the shelves as if they had been there the whole time, sporting stickers saying ‘Buy 2 for the price of 1’. If you cast a wide net, it happens quite often, and it can make your day, or week, or month. It may actually be the only real upside to being a serious record collector – but I am digressing. The point is, after five years of searching (and one fleeting glimpse in a Chennai mall) I finally managed to lay my hands on Dusty in Memphis.

In 1968, Dusty Springfield was somewhat of a star in her native Britain. She sounded remarkably like what she looked – blonde and stylish – and recorded three albums which fit snugly into the background as fellow-countrymen Beatles and the Stones and the Who changed popular music forever. On her fourth, however, she took a decisive right turn. Like most white female vocalists of the time, she was a huge admirer of the R&B stars on the other side of the ocean. She especially revered Aretha Franklin, and that distinctive Atlantic sound that emerged from Memphis under the aegis of Jerry Wexler, a mixture of thudding R&B, gospel and soul that was neither wholly holy nor unholy. And so it happened that Dusty, British blonde, chronicler of delicate heartbreak, decided she would record an album in the heart of Memphis.

It didn’t quite go as planned. As the story goes, Dusty was so nervous at the thought of meeting her idol Aretha, and recording in the same studio as her that she never ended up singing there at all. Instead, she recorded her vocals in a studio in England, while the backing tracks were recorded in Memphis, supervised by Wexler, Arif Mardin and the legendary Tom Dowd (engineer on Aretha’s records, as well as others like Bob Dylan, the Velvet Underground and Simon and Garfunkel). The result should have sounded disjointed, tacked on – but miraculously, it doesn’t. Miles away from the actual place, Dusty in Memphis captures the spirit of the Atlantic recordings of the time. She turns up the heat, sonically on ‘Don't forget about me', lyrically on ‘Breakfast in bed’, and in everyway possible on ‘Son of a preacher man’.

The backing musicians are given less space to manoeuvre than they might have had with a local singer and Dusty’s past sound means that the arrangements too often substitute down-home horns and the fantastic guitar of Reggie Young for orchestral backing. On the other hand, crafting an album that sounds black, but doesn’t have a black singer at the helm may not have worked either. Dusty herself resists the temptation to sound radically different from her previous recordings – the only discernable change is a subtle shift in her accent. Never one to bully a line, she sings softly and huskily, only letting herself go on select occasions, which are, when they arrive, the most thrilling moments on the album. Like that moment when she fairly yells ‘He was a sweet talkin’ son of a preacher man’ and then drops pitch and drawls ‘I guess he…was the son of a…preacher man’. It’s a stunningly sexy moment, and surprisingly, for an album that could easily have ended up as a tribute to a particular sound, it encapsulates something that is indefinably but specifically Dusty Springfield.
Posted by a fan apart at 5:42 AM 1 comment:

The entertainment year that was 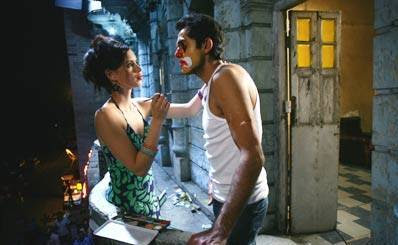 'In years to come, people will look back and realize that this movie changed everything...'

...is what will not happen

For the record then - best movie to emerge out of India this year, best music as well. 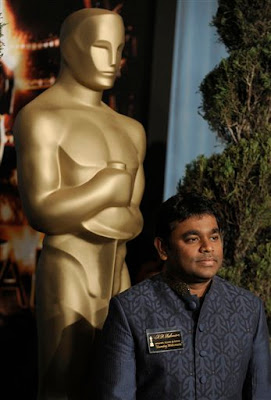 Not his best song. But no one could be more deserving. 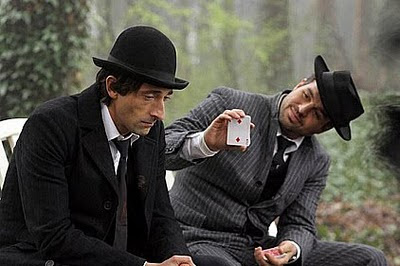 ...because I am nothing if not a Mark Ruffalo fan. The Brothers Bloom was the sleeper hit that never quite became a sleeper hit. But Ruffalo displaced reality with great style, as did Adrian Brody, Rachel Weisz and, in a super-cool silent performance, Rinko Kikuchi. 'The Last Carnival': Springsteen and the E Street Band say an emotional goodbye to Danny Federici 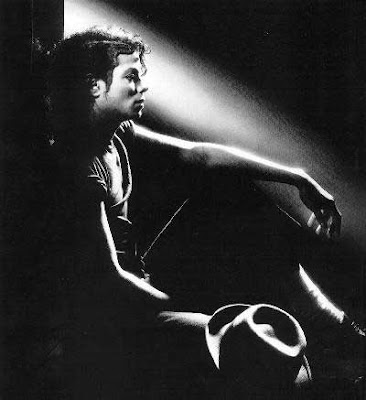 He died. And then, ironically, he was a star again... 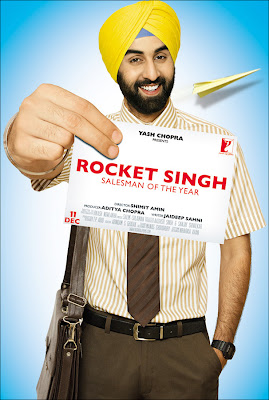 ...because the main selling point was not Ranbir as a sardar, but Jaideep Sahni as the writer. And the lead performance was refreshingly modest, so much so that each supporting turn seemed like a revelation. 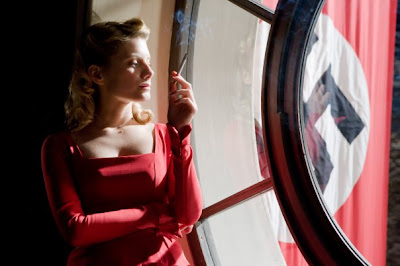 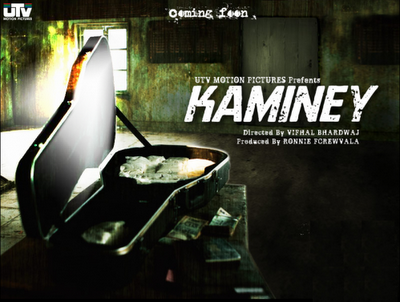 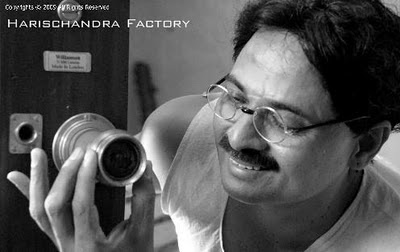 India's Oscar submission. Modest, funny, not one false step from frame one to end.
Posted by a fan apart at 11:12 PM 3 comments:

As expected, its a stupid list. 'Paper Planes' should have been number one, but at least it makes the Top 5. But are there any excuses for having 'Crazy in love' above it? Its supremely catchy, but so is every damn chart-topper now days (they managed to surgically remove artistic merit from popular music somewhere around 2005). And don't get me started on '99 problems'. How is that a better track than say, 'Stan' (No 9) or 'Lose Yourself' (No 12), both by Eminem. And where is 'Radio Nowhere'? Why is 'White Winter Hymnal' languishing below 'Time to Pretend'?

Its been a terrible decade as far as albums are concerned, but that doesn't mean that they got it right. It is not surprising (though it is dissapointing) to see the list topped by Radiohead's 'Kid A'. But even if you make some sort of world-is-becoming-mechanized-and-so-is-Radiohead-aren't-they-so-brave case for it, will someone tell me what the zeitgest-defining 'American Idiot' is doing at No 22? Why is 'Stadium Arcadium' at 74? And why (this is coming from a Coldplay tolerator) is 'Parachutes' ranked higher than 'Viva la Vida'? Those guys will never make a better album - and if you don't encourage them, they will no longer be interested in maintaining the reasonably presentable but ultimately unambitious level of music which has seen them conquer the music world in their own unique well-scrubbed style.
Posted by a fan apart at 2:23 AM No comments:

Christopher McCandless aka Alexander Supertramp (Emile Hirsch) is not like other teens. For one, he paraphrases Thoreau. He also wants, more than anything else, to go to Alaska and live out in the wild. On the way, he finds work on a farm, and a similarly restless spirit in its owner, Wayne Westerberg (Vince Vaughn). A key moment occurs when the two are sitting in a bar, talking the way passionate, inarticulate people do when they are a few drinks down.

The rest of the exchange is standard Holden Caufield cliche but it scarcely matters - the shouts of ‘society’ continue to reverberate long after the scene has ended. Not since ‘Attica’ in ‘Dog Day Afternoon’ has a word picked out at random and worried to death provided the most resonant moment in a movie.
Posted by a fan apart at 11:15 PM 2 comments: