Wrote this for GQ's March issue.

The late 1990s and early aughts were an exciting time for Latin American cinema. In Brazil, Walter Salles directed Central Station (1998) and The Motorcycle Diaries (2004), while Fernando Meirelles and Kátia Lund made City of God (2002). And in Mexico, the trio of Guillermo del Toro, Alejandro Iñárritu and Alfonso Cuarón – ‘the three amigos of cinema’ – found their distinctive voices. Today, nearly all these directors have shifted to Hollywood, working on projects ranging from Gravity to Hellboy 2: The Golden Army. Their departure notwithstanding, the fertile Latin American market continues to yield new directorial talent. Here are three South American filmmakers likely to be on Hollywood wishlists soon. 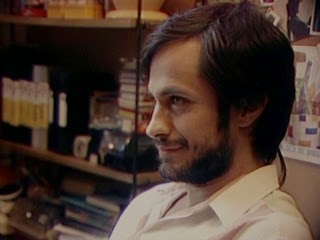 Pablo Larraín had already made two films about the Pinochet years (Tony Manero, 2008; Post Mortem, 2010) before he teamed up with actor Gael Garcia Bernal for No. Fittingly, for a film that completes a loose trilogy, No focuses on the 1988 plebiscite that marked the end of the Pinochet regime and the unlikely role that advertising men played in this success. Bernal is René Saavedra, an adman who gives members of the opposition party the same pitch he sells to a Cola company at the start of the film. Improbable as it may seem, the cheery, cheesy ‘No’ campaign helped the opposition win the plebiscite.

Since Larraín knew he’d be using the actual campaign ads, he took a crucial stylistic gamble. Instead of shooting on digital or even 16mm, he used a dodgy, ancient format called U-matic to make the rest of the film look as tacky and dated as the ads. This paid off in droves: No had the look and feel of a documentary shot in 1988. Larraín later explained to Sight & Sound: “If you can see the difference, it destroys the illusion.” 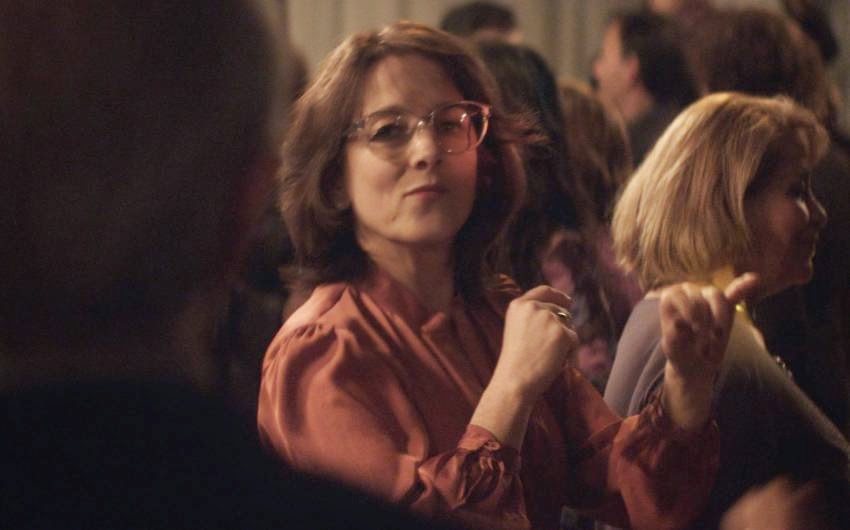 When Gloria played at Berlin Film Festival last year, it was warmly received; its lead, Paulina García, eventually won best actress. It also charmed the pants off the audience I saw it with at the 2013 Mumbai Film Festival. The film – the fourth by Chile’s Sebastian Lelio – is about a 58-year-old divorcee called Gloria aggressively pursuing the singles scene in Santiago. She’s worked out a routine: she dresses up, goes to the club, drinks, locks eyes, dances and, if there’s a spark, takes the party to a hotel room. This is how she meets Rodolfo, another divorcee, but one who’s more strongly tethered to his family than Gloria is to hers.
Lelio’s direction is at once wry, sympathetic and unsentimental. An English-language remake would probably tone down all the (gasp!) senior citizen sex, but García’s physical exposure is certainly in tune with her exposed emotional state – open to scrutiny by Rodolfo and the audience. Lelio balances out the drama with some outlandish moments, such as one character’s deadpan explanation for how cats ended up on Noah’s Ark, and a climactic bout of you-go-girl paint gun glory. 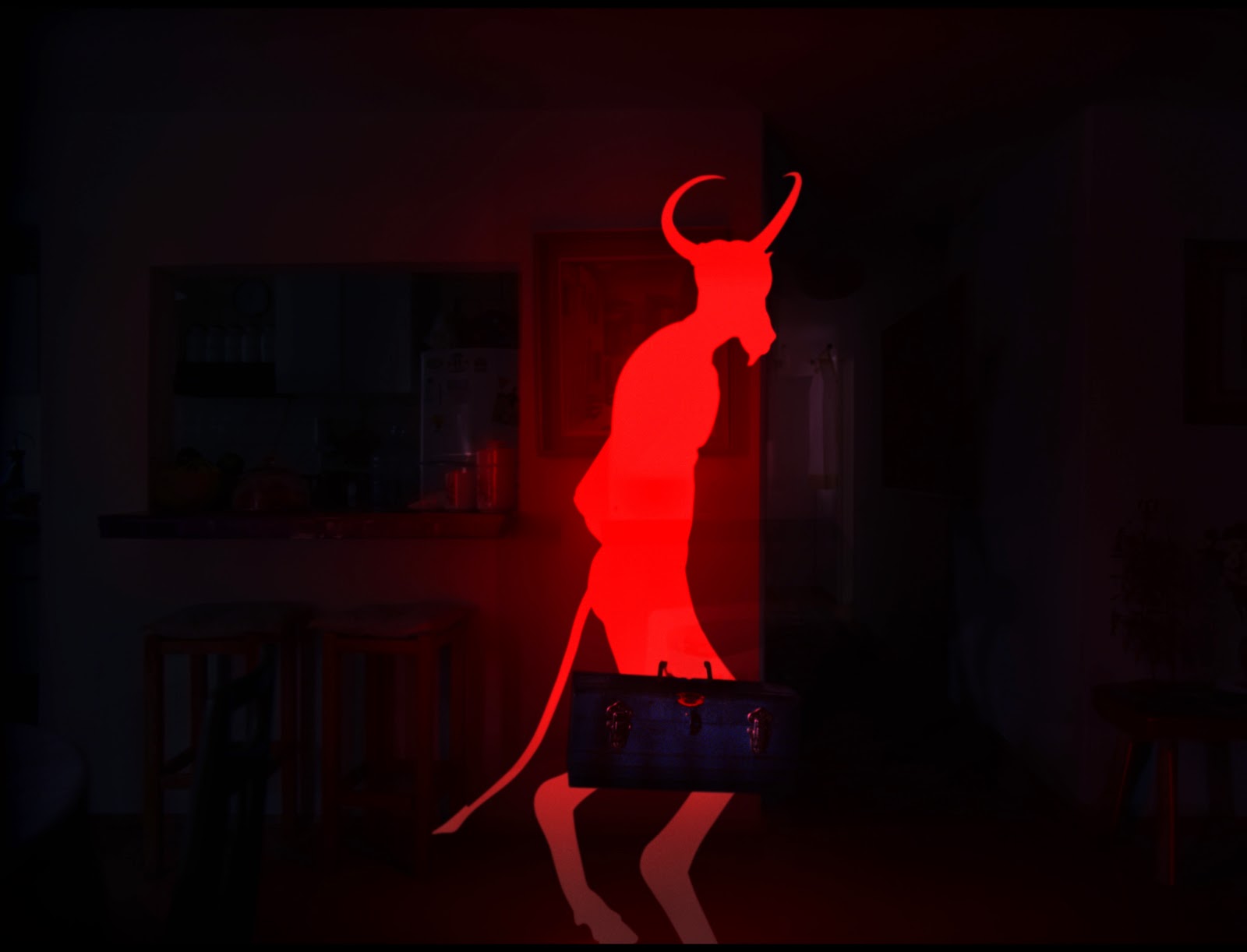 It’s difficult to imagine any Hollywood studio – indie-friendly or not – green-lighting Post Tenebras Lux (2012). Before its release, its director, Mexcio’s Carlos Reygadas, was bracketed with ‘slow cinema’ proponents like Apichatpong Weerasethakul and Nuri Bilge Ceylan. But Post Tenebras Lux deserves another label: weird cinema. It’s not just that bizarre things happen in this film – and they do, from a swingers club with rooms labeled Hegel and Duchamp to appearances by a suitcase-carrying, neon red devil – it’s how little these events seem to connect with each other. Yet, the film is often mesmerising, especially the opening scene, with Reygadas’ own toddler running in a sodden field with dogs, cows and horses.

Reygadas’ earlier films – Japon (2002), Battle in Heaven (2005) and the interminably slow Silent Light (2007) – all courted controversy, but have proved popular on the arthouse circuit. Of the three directors mentioned here, he seems the least likely to be tempted by a Hollywood project. Then again, maybe some far-thinking exec will hit upon the idea of getting Reygadas to reinvent the slasher film (you have to watch the last few minutes of Post Tenebras Lux to see why).
Posted by a fan apart at 3:37 AM